Headquartered in Mukilteo, Washington, the 360° Hotel Group owns and operates various hotels across the Puget Sound region. Beginning in 1976 with the purchase of the three-story Ramada Inn in Seattle’s Northgate area, the group now manages six properties that stretch from Seattle to Bellingham.

Like every aspect of the hospitality industry, hotels suffered a heavy blow during the pandemic. While patiently waiting for visitors to plan their escape to Western Washington, 360° Hotel Group has looked for ways to retain staff and preserve cashflow while ensuring its hotel buildings are properly maintained. As Tim Cordodor, Director of Hotel Performance says, “BizX is a great way to do that.”

360° Hotel Group has been a member of BizX for 17 years and in that time have built their BizX credit through offering rooms and hotel services to others in the member community. With credit in its account and less patrons to work around, 360° Hotel Group was perfectly situated to cash in on BizX services this past year.

Cordodor highlights landscaping maintenance taking place at two of the six properties. With the project being one hundred percent funded through BizX, Cordodor’s BizX account representative is able to maintain billing and assist with account maintenance while Cordodor focuses on other important responsibilities happening at the hotel group.

The next project is to install a CCTV system comprised of 27 cameras at another location. Cordodor expects the majority of these costs to be funded by BizX, giving 360° Hotel Group cash flow relief, compliments of barter exchange.

“Perhaps one of the biggest programs of 2020 was the adaptation to our housekeeping program,” says Cordodor. “When social distancing began, we needed to decrease the amount of time customers and hotel staff spent in the same room, per CDC guidelines. We created a program where hotel customers could ‘order their housekeeping services’ similar to how they would normally order room service. To implement this program across all six properties, there was a large amount of printing, logos and signage that needed to happen. We used BizX for nearly all of this, from printing the signage in the lobby to the door handle service cards.” Cordodor remarks that without BizX, this system might not have been considered.

Despite the lull in travel, Cordodor and 360° Hotel Group are hopeful that normalcy is on the horizon. Soon, travelers and tourists will come to the Greater Seattle Area, and 360° Hotel Group will be ready — with updated services and beautiful buildings — to serve them.

END_OF_DOCUMENT_TOKEN_TO_BE_REPLACED 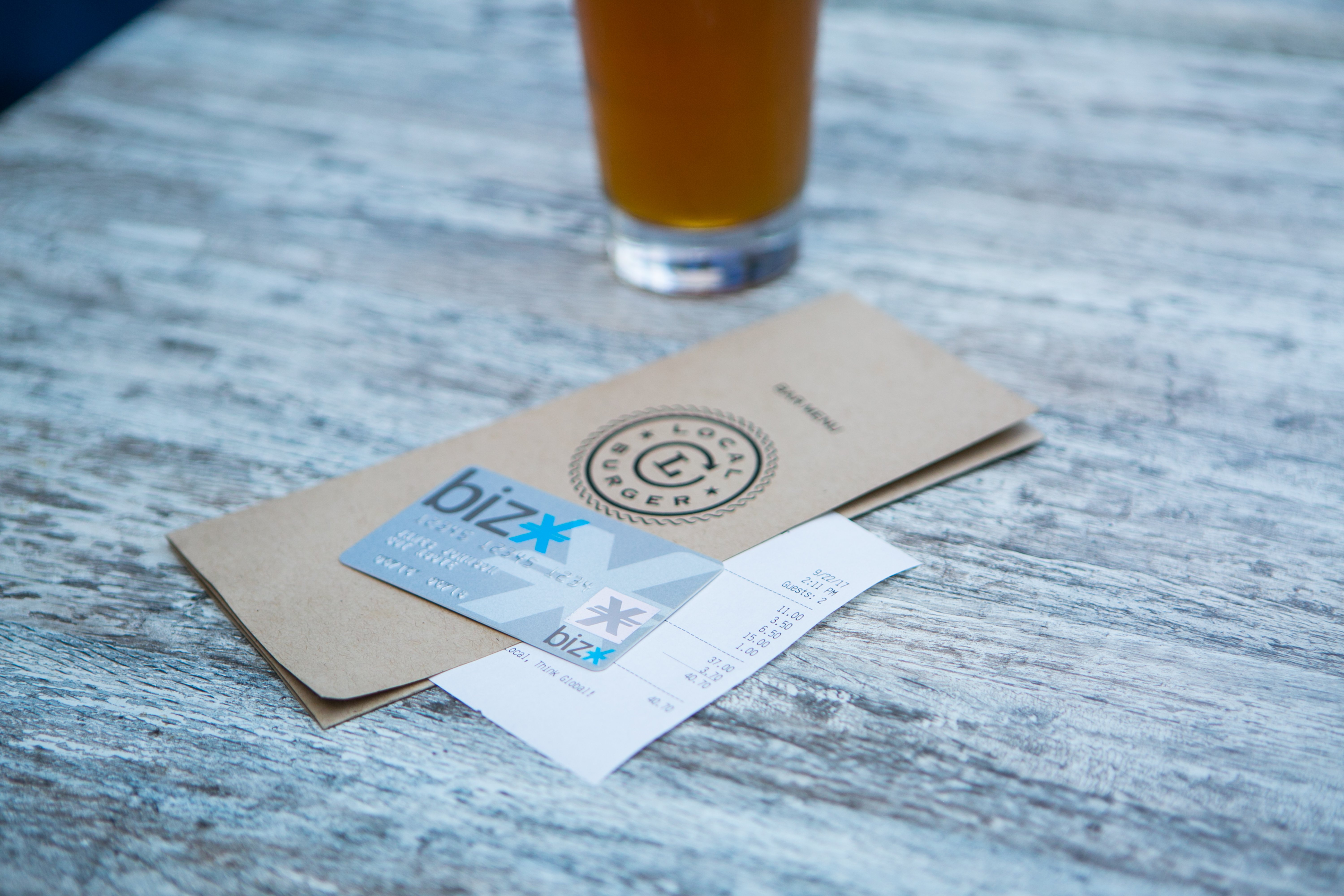 Digital barter community continues to champion small businesses by providing lines of credit, creating connections with others in network

END_OF_DOCUMENT_TOKEN_TO_BE_REPLACED 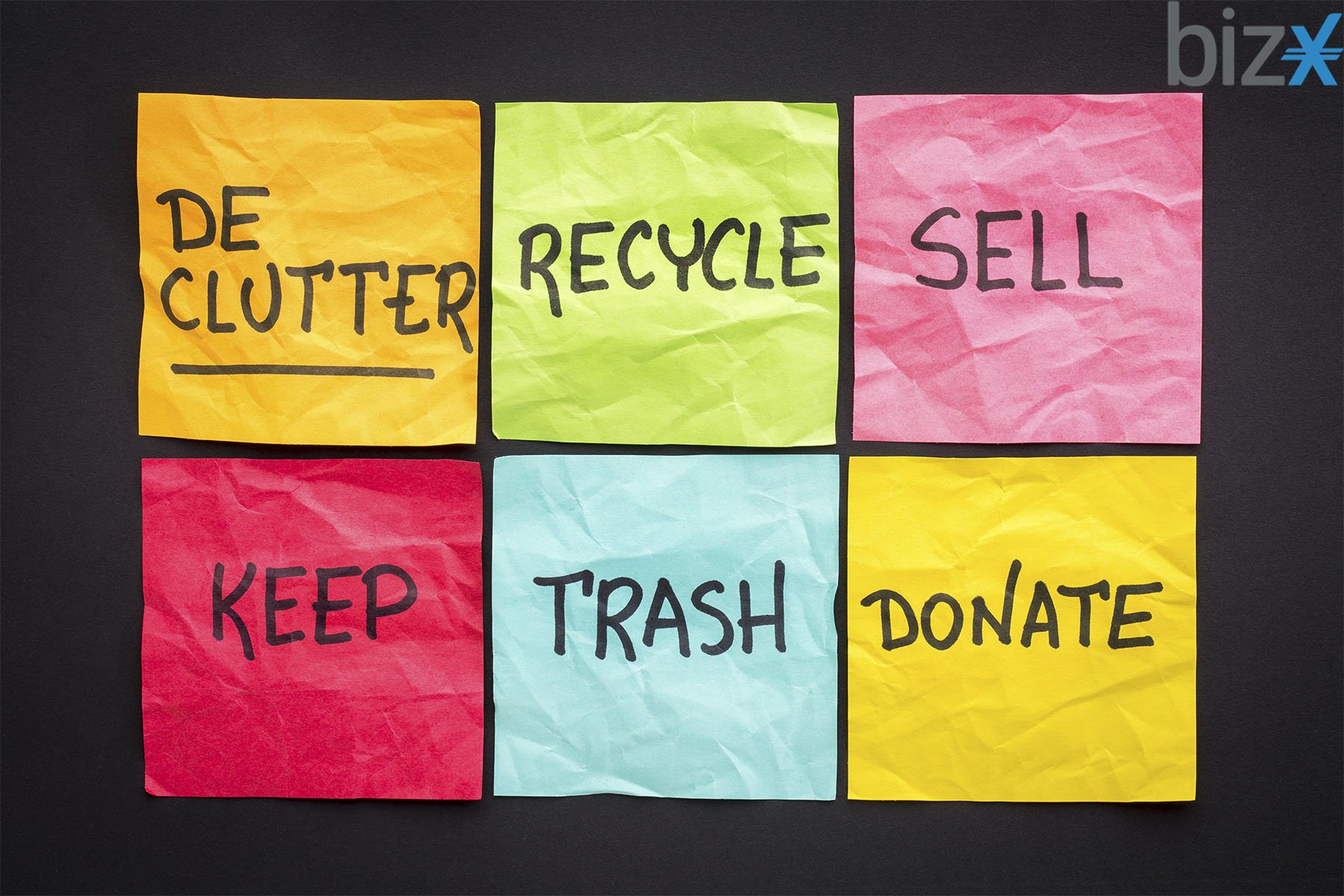 As the vaccinations continue to roll out across the world, we are starting to see glimpses of normalcy. Some things like seeing family and friends will fall right back into place and others that “don’t fit neatly into the proverbial box” such as going to concerts or movie theatres will need some finessing. One thing that will take a while to unpack is if the value of the barter trade system in purchasing and procurement of certain goods and services is here to regularly compete against traditional monetary systems.

END_OF_DOCUMENT_TOKEN_TO_BE_REPLACED 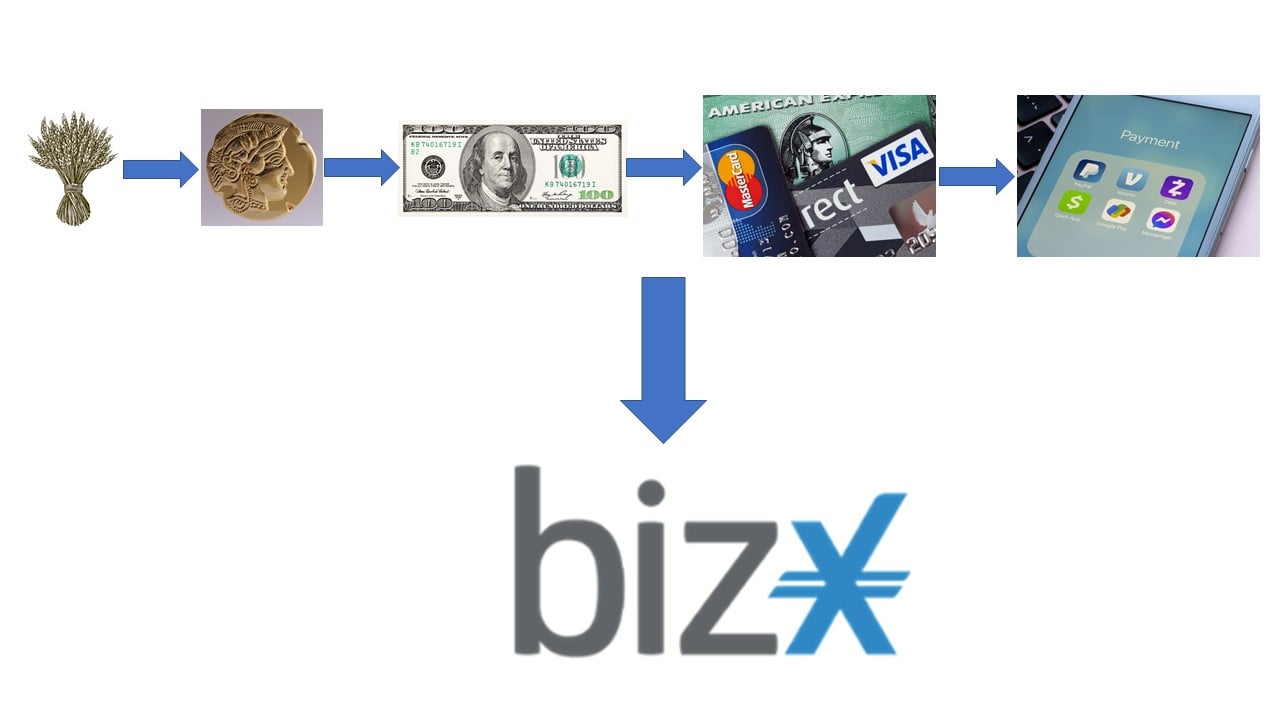 Reflecting on our principles, we take a look back at the history of barter to answer the “Why?” the bartering network will sustain even a global pandemic.

END_OF_DOCUMENT_TOKEN_TO_BE_REPLACED 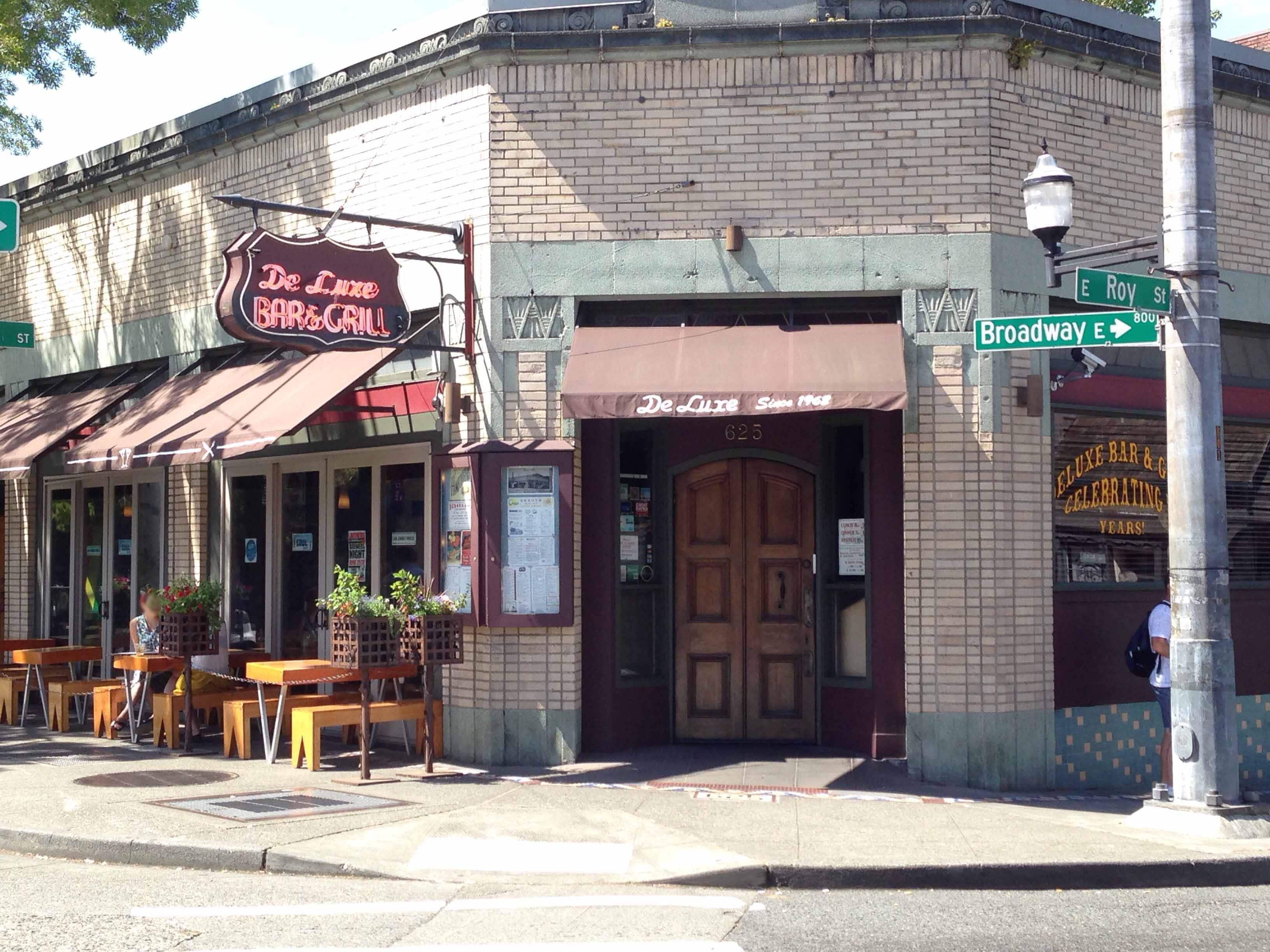 Since DeLuxe Bar & Grill opened its doors almost seven decades ago, its ambiance has transported patrons back to a simpler time where you pick up a friendly conversation with a stranger faster than you can pick up that mini-computer in your pocket. Yet, as a reflection of the neighborhood it serves, DeLuxe continues to progress to meet the needs of the locals.