Nonprofits and community organizations have a unique opportunity to amplify their fundraising efforts through the power of BizX.

The Rivkin Center has been a member of BizX since 2011. Since then, they have received over $450,000 in sponsorship sales and donations from other BizX members.

Most recently, the Rivkin hosted their annual SummeRun to fight ovarian cancer, and successfully spent BizX dollars to keep more of their cash donations in their pocket. 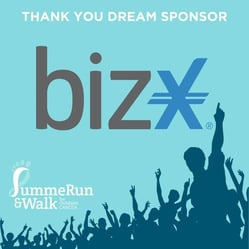 For example, they purchased goods and services from the following BizX members, instead of spending cash that would have diminished their overall fundraising:

They earned $15,000 BizX in sponsorships, and offset over $20,000 in what would have been cash expenditures!

BizX was proud to be part of the event. Most of our team ran the race and had a great time raising money for the Rivkin Center and their fight against ovarian cancer. 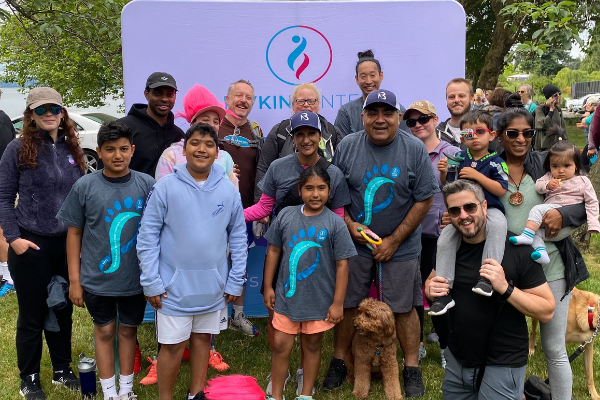